Everything You Need to Know About Gluten. With Dr Ashvy Bhardwarj. Podcast Episode 22 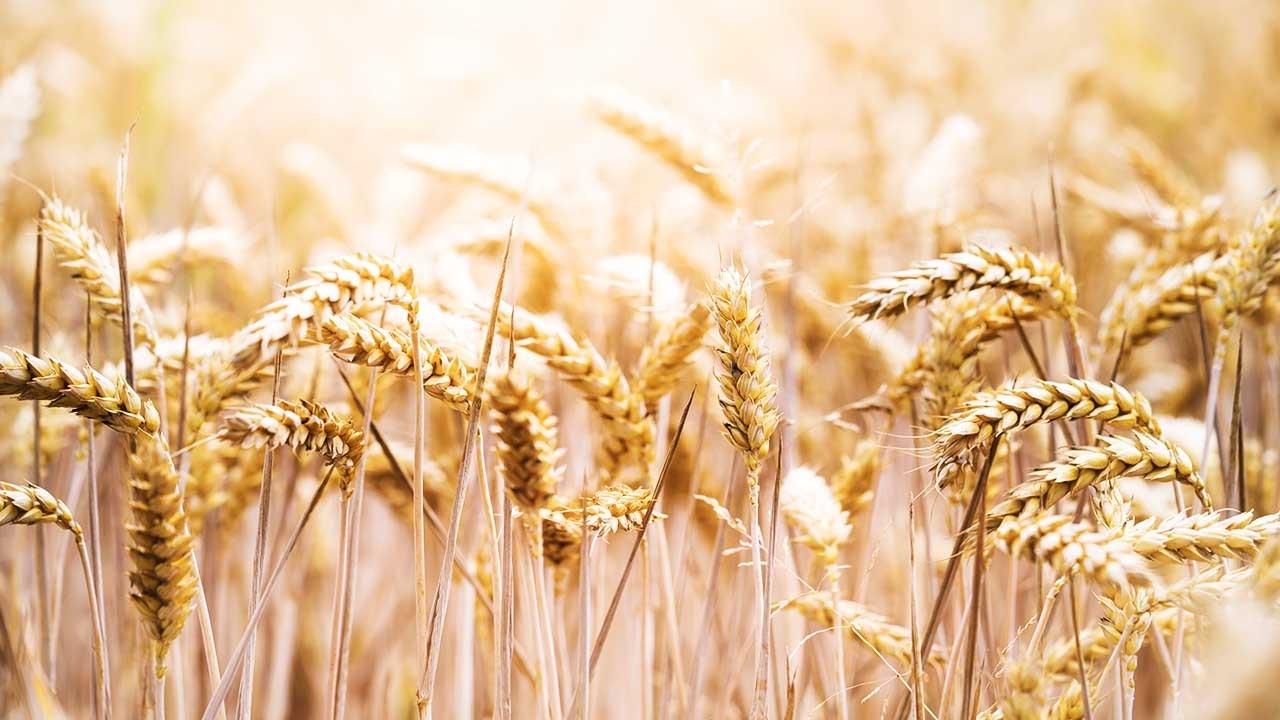 Gluten is a controversial area. Many experts think that gluten is hugely inflammatory and contributes to many diseases.

Should they exclude all gluten?

In today's episode Dr Ash explains what gluten is, how it can affect our bodies and what we should do to find our "gluten threshold".

A protein found in wheat, barley and rye.

What is Coeliac Disease?

Coeliac Disease is an autoimmune condition. It can be described as a “severe gluten allergy”.

People who are diagnosed with coeliac disease are on a life long gluten free diet. If you have coeliac disease and eat gluten it can affect your body and make you unwell. (Even if you don’t notice it.)

Coeliac Disease Is Difficult to Diagnose

Coeliac Disease (aka “Celiac Disease”) can be difficult to diagnose. Partly as the symptoms are often “non specific”.

It is also possible to have a “false negative” blood test. (Which means your blood test says you don’t have coeliac disease but actually you do.)

The gold standard to diagnose coeliac disease is with a biopsy.

You also need to be eating a diet with gluten in it at the time of testing, otherwise the tests won’t be accurate.

If your test is positive, you have Coeliac Disease.

Bottom line: Coeliac Disease can be difficult to exclude. A negative test doesn’t ensure you don’t have it.

What Is the Big Gluten Controversy for People Who Don’t Have Celiac Disease?

Many people have “non celiac gluten insensitivity” (NCGS). People with NCGS are sensitive to gluten. They still have symptoms that are triggered by gluten (similar to people with celiac disease.) However, they don’t test positive to Celiac Disease.

Gluten Causes Inflammation in the Body

Inflammation is at the heart of many chronic disease. Gluten causes inflammation in our bodies that we don’t see.

A lot of gluten is now highly genetically modified. (The theory is that our bodies haven’t adapted to the new forms of gluten.)

Gluten contains compounds called “gluteomorphs” or “gliadorphins”. These peptides are opioid-like structures that behave like morphine in the brain. 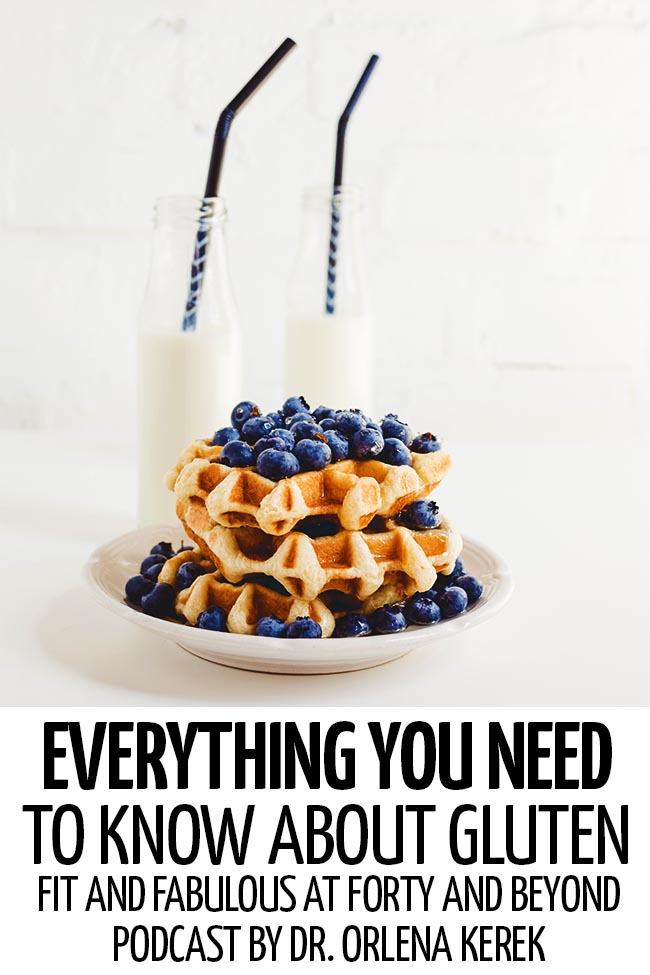 Gluten Can Cause Many Different Symptoms

Ash tells her personal story of how her eye sight improved (not related to long sightedness of old age!) Her plantar fasciitis, skin and energy levels all improved.

How to Know How Gluten Intolerant You Are

You need to exclude ALL gluten from your diet for 60 days. After that, you can reintroduce small amounts of gluten and see what reaction you have.

Before You do a Gluten Challenge

You need to prepare! Find out where all the secret gluten is hiding. Many packaged foods and cosmetics contain gluten.

Then plan what you’re going to eat instead.

Ideally you don’t want to be eating processed foods that are gluten free. (e.g. gluten free bread and pasta.) Eat lots of vegetables.

Try a small amount of gluten. Wait for 5 days to see how you feel.

If you don’t feel any different, you’re gluten tolerant.

Even if You’re Gluten Tolerant

It’s still a good idea to either exclude gluten or eat it in moderation. 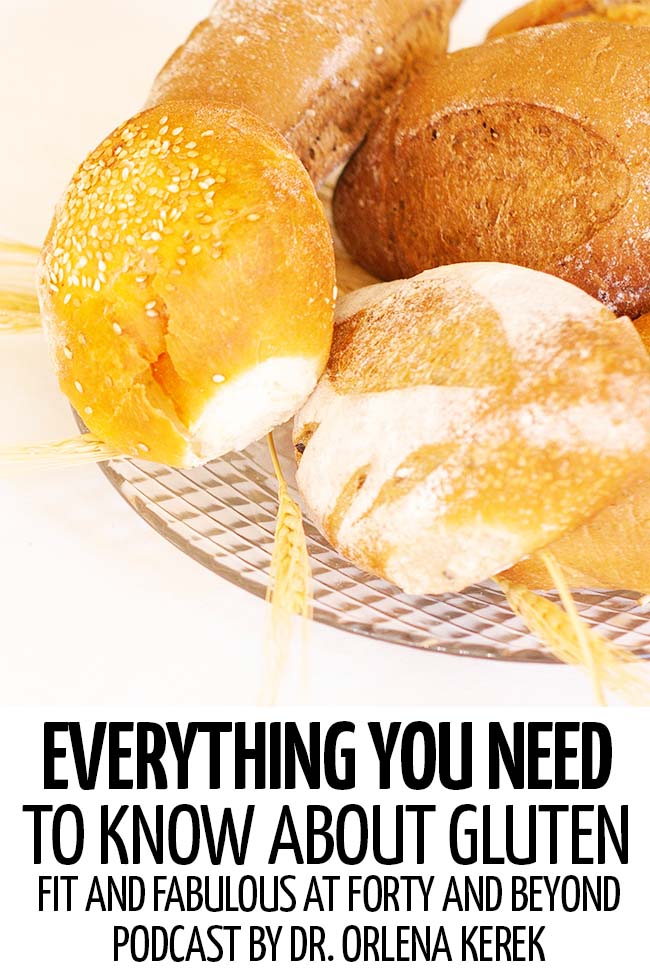 Dr Orlena is a health coach. She helps busy mums go from "I can't lose weight" to feeling fit and fabulous. Find out more about her here.

Take Dr Orlena's "Why Am I Overeating Quiz?"

Take this fun quiz to get clarity on why you're overeating. 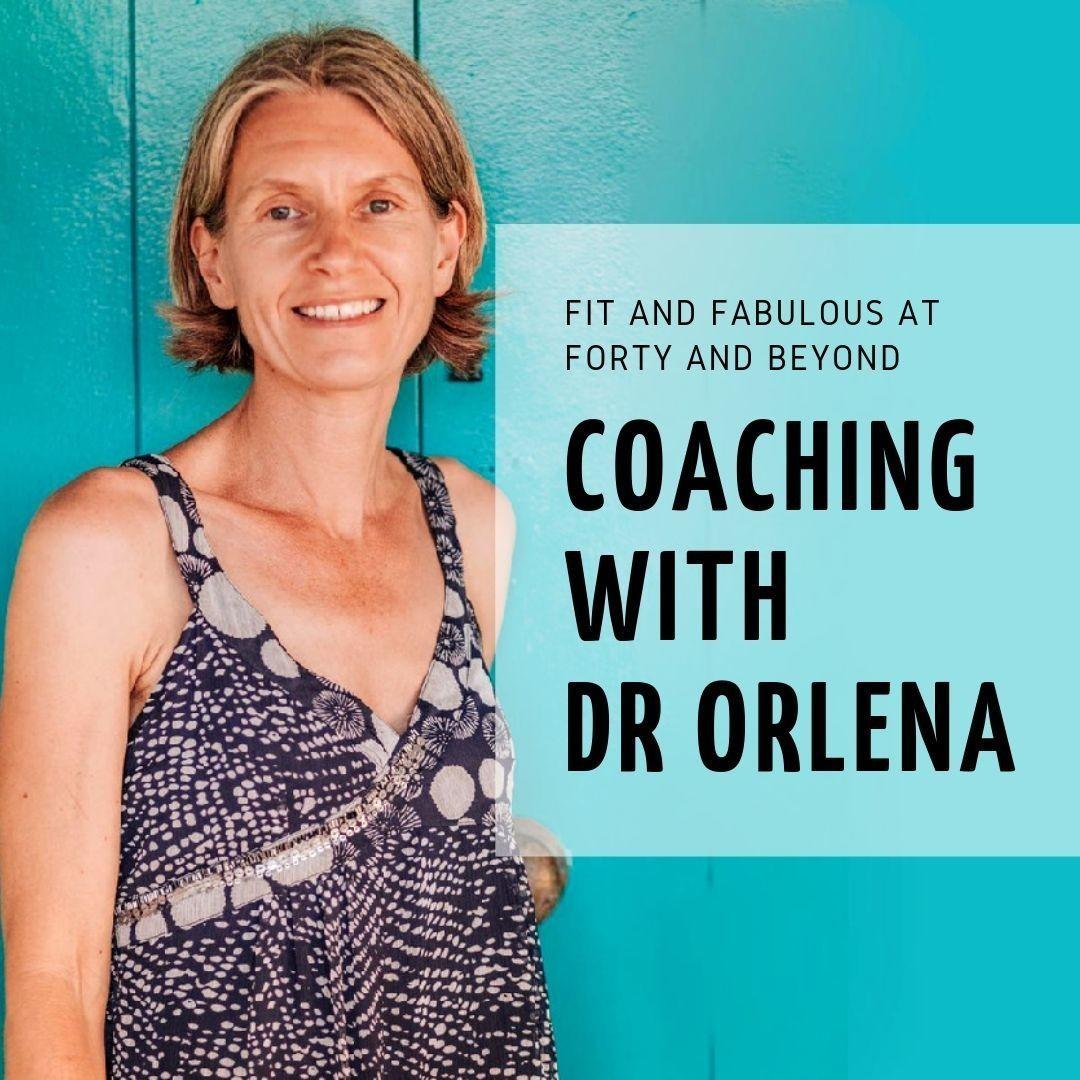 If you love my podcast, I'd love you to leave a review!

Take the "Why Do I Overeat Quiz?"

Take this fun quiz to get clarity on why you overeat. 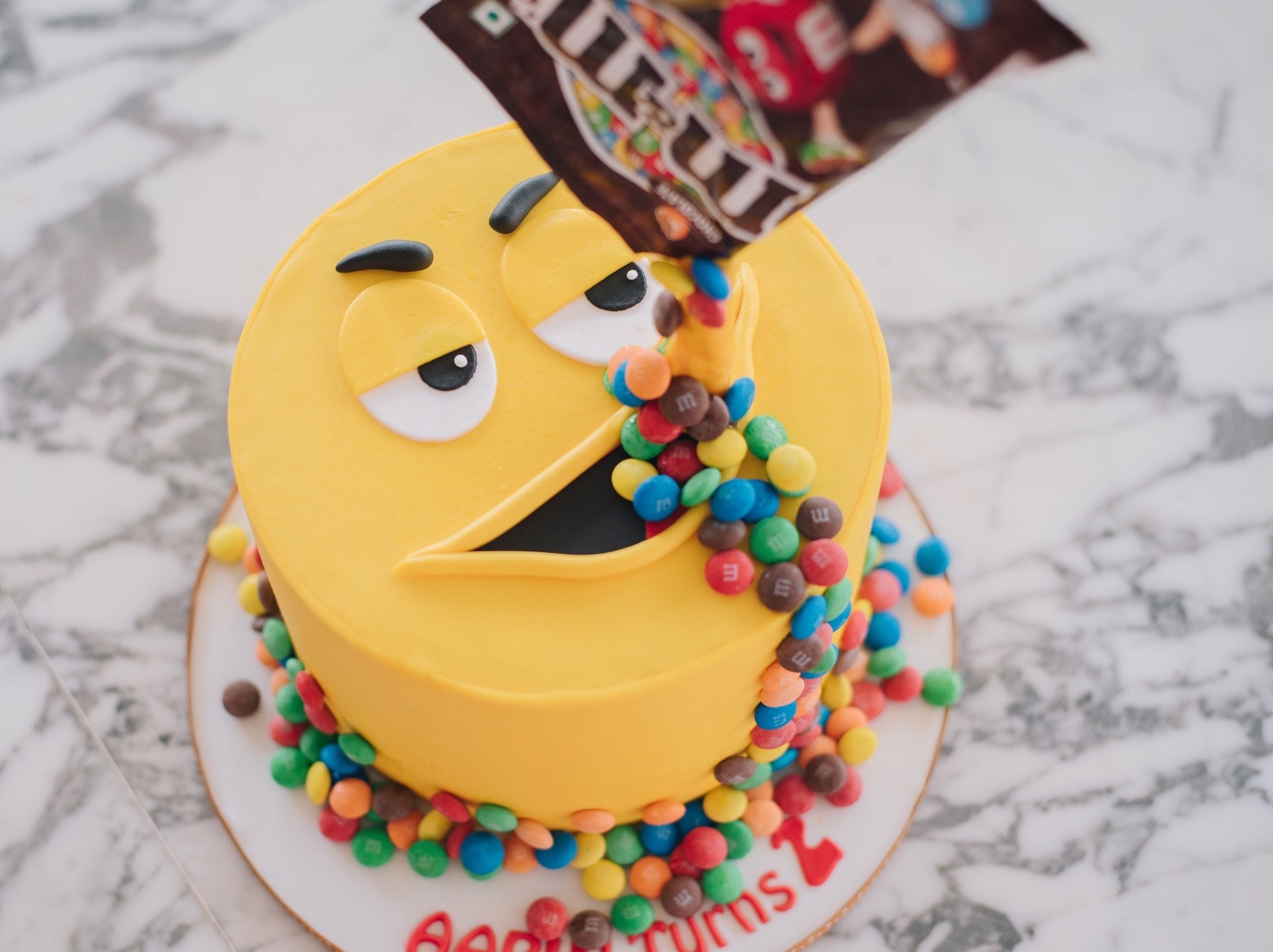 Take Dr Orlena's "Why Do I Overeat Quiz?"

Take the fun quiz to get clarity on why you overeat.